0
Advertisements
Recipe By: jenn
“These gigantic sandwiches were invented a century ago at Sicilian Deli here in New Orleans. The spicy, tangy olive salad is what really sets this meat and cheese sandwich apart. A genuine muffuletta should be made on oven-fresh Italian bread topped with sesame seeds. Be sure and use the highest-quality ingredients available; it really makes a difference! Since you’re going to all the trouble of making the olive salad, consider doubling the recipe so you’ll have some extra waiting around for when you get another muffuletta craving — it keeps for at least a month! Note: Use round bread loaves for real muffuletta.” 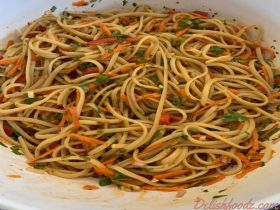 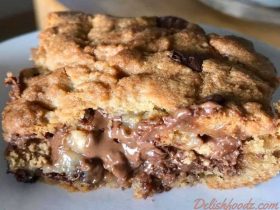 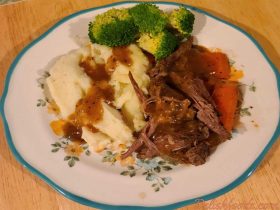 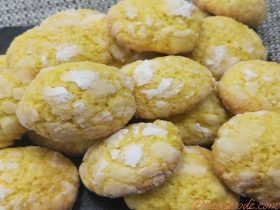